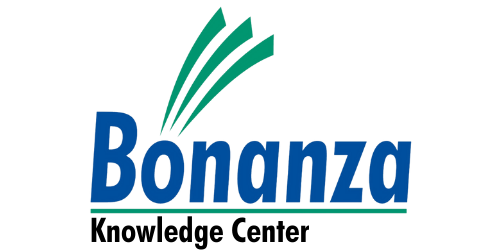 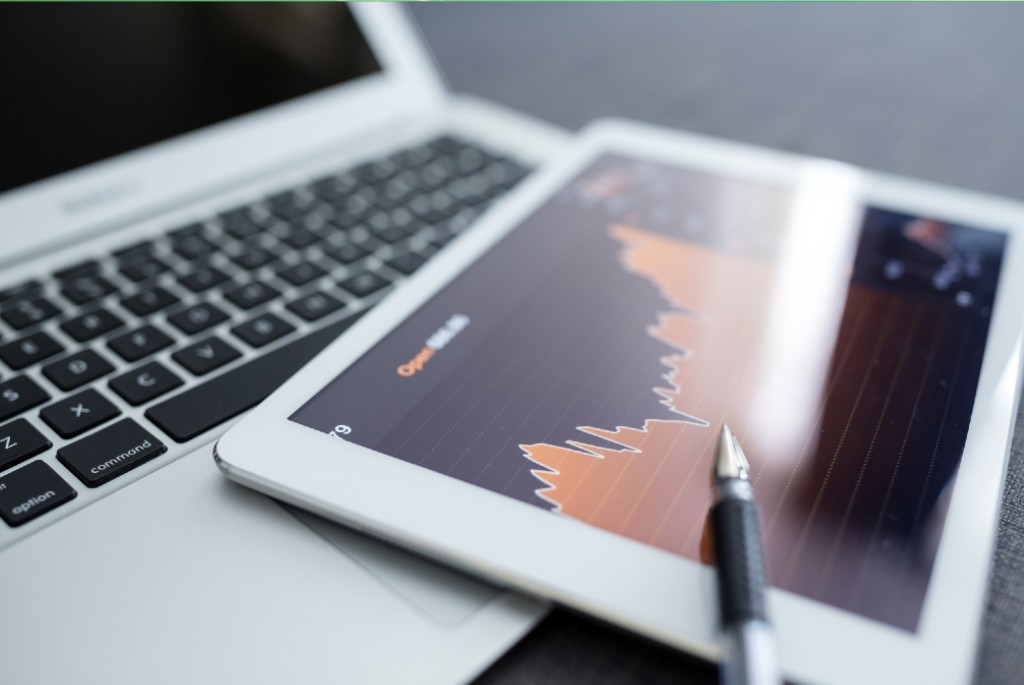 The year 2021 was a record year for IPOs in India with 63 issues garnering a whopping Rs. 1.2 lakh crores. It was also a year when many new age digital business like Nykaa and Policybazaar made their debut on stock markets. While there were many hits and some misses, the most disappointing debut was that of Paytm which is currently trading at a discount of over 50% on its listing price. Despite all these, investors are anxiously looking forward for the top IPOs in 2022. In this article let’s take a detailed look at the upcoming IPOs in 2022.

Tagged to be India’s biggest ever IPO, the LIC IPO is expected to be launched in the second half of March. As a part of its disinvestment program, the government aims to garner up to Rs. 90,000 crore from its stake sale in India’s largest life insurance company.

Formerly known as Go Air, GoFirst is a leading low cost airline in India. The company plans to raise Rs. 3,600 crores through its IPO.

A micro finance arm of Muthoot Pappachan Group (MPG), Muthoot Microfin IPO is expected to be launched in the second half of March. The company specializes in providing micro-loans to women entrepreneurs and caters mainly to clients from rural areas of India.

A leading manufacturer of helmets for two-wheelers, Studds Accessories also offers a wide range of two-wheeler accessories such as gloves, two-wheeler luggage boxes, eyewear etc. Founded in the year 1975, the company has well established network of dealers across the length and breadth of the country. The expected date of the issue in 2022 and the size of the issue size is currently not known.

Also known as OYO Hotels & Homes, OYO Rooms operates over 1,57,000 homes & hotels and across 35 countries.. Founded by Ritesh Agarwal in the year 2013, the company plans to raise Rs. 8,430 crore. According to the DRHP filed by the company, it plans to use its IPO proceeds to prepay or repay certain borrowings taken for the purpose of funding the organic and inorganic growth initiatives of company’s subsidiaries.

Delhivery is a leading delivery and logistics services provider with a huge nationwide network. The company caters mainly to e-tailers, SMEs, e-commerce marketplaces across multiple verticals. Delhivery plans to raise Rs. 7,460 crore through its IPO.

Founded in the year 2010 Snapdeal is India’s leading e-commerce platform. According to its draft red herring prospectus filed with SEBI, the company plans to raise Rs. 1,250 crore through the sale of new shares.

BYJU’S is a an EdTech giant founded in 2012 by Byju Raveendran. The company entered the unicorn club in the year 2018. The expected date of the issue in 2022 and the size of the issue size is currently not known.

Click here to open a free trading and demat account and trade at the lowest brokerage rate of just Rs. 18/- per order.

– Written and contributed by Pradeep Sukumaran.

A financial powerhouse! That’s what Bonanza is for you! Established in the year 1994, Bonanza developed into one of the largest financial services and broking house in India within a short span of time. 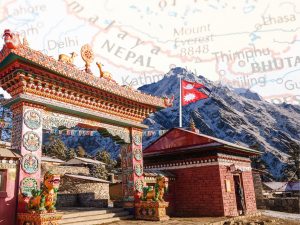 No Luxury Items for Nepal! 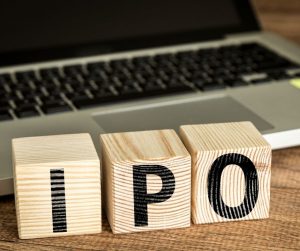 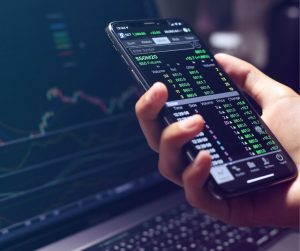